Jordan: Love It or Leave It 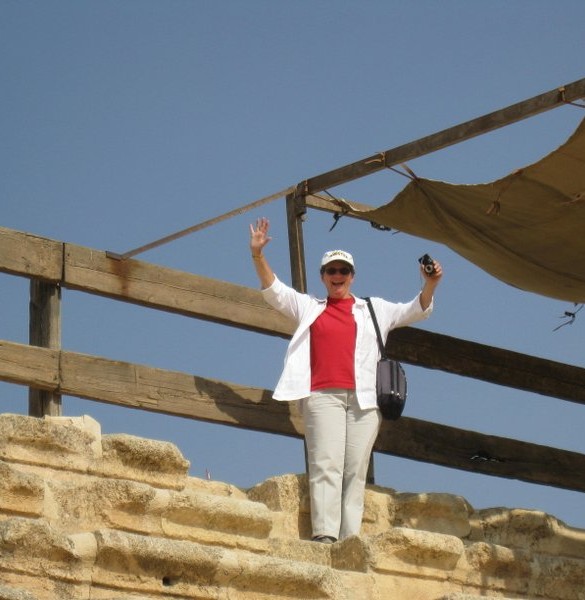 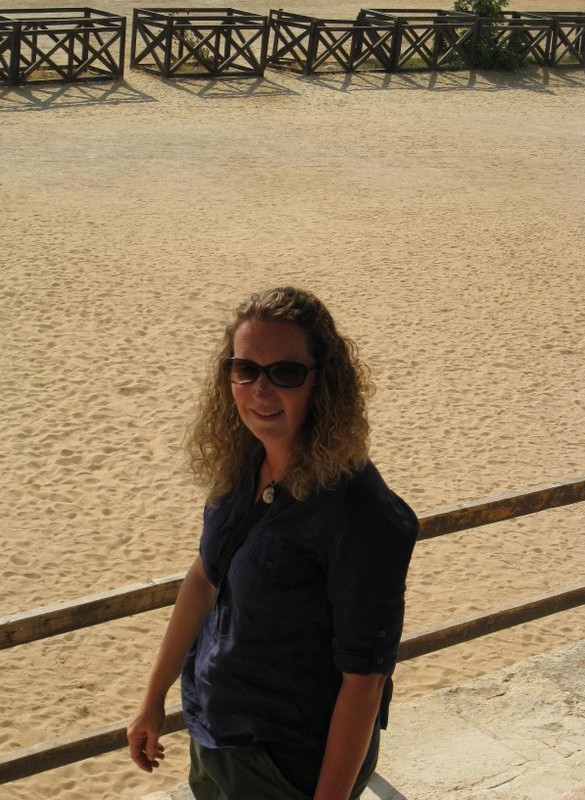 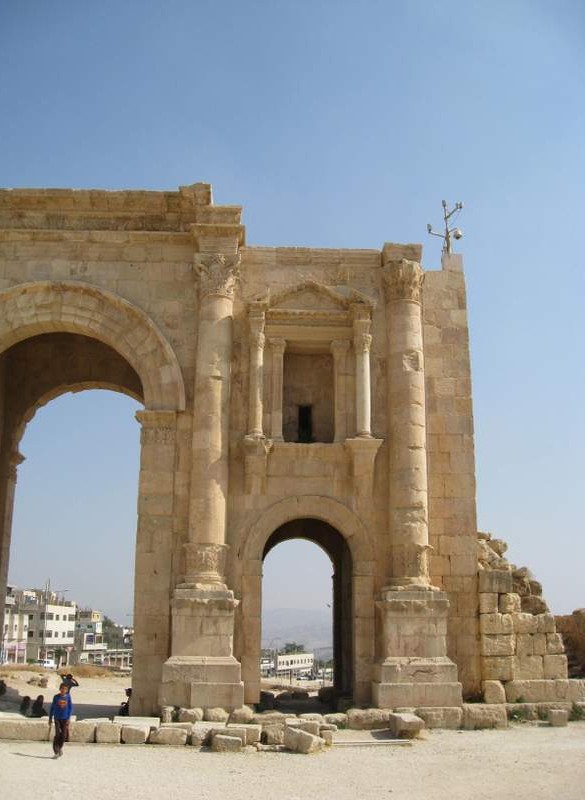 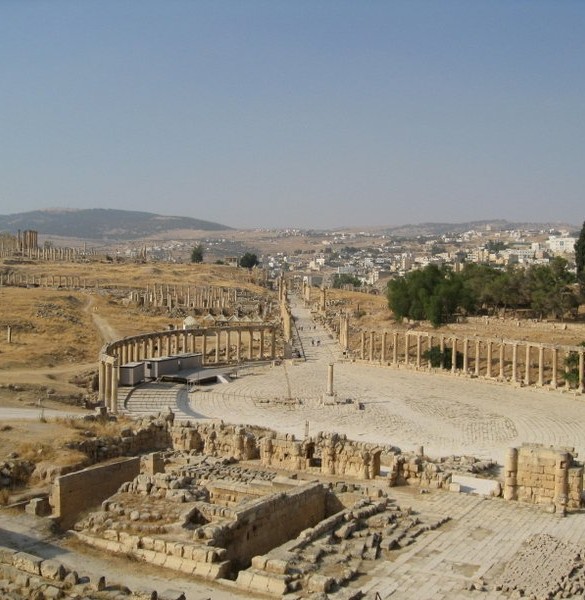 One of the questions that has come up for me during my brief time in Jordan has to do with Jordanian identity. Over the past two days, we have listened to speakers inform us that anywhere from 40-70% of people living in Jordan are Palestinian. During the Gulf War, refugees from Iraq fled to Jordan. Most recently, because of civil war, it is estimated that 125,000 Syrian refugees are living in Jordan. In the United States, we use the term “melting pot” and “salad bowl” to describe the ethnic, racial, and religious diversity within our country. Here, in Jordan, they use the term “mosaic”. But, I am still interested in how individual Jordanians define themselves (e.g., Arab, Muslim, Jordanian, Palestinian). So, on our visit to the Citadel, I asked our tour guide about his identity. He told me that his mother was from a prominent clan in Jordan and that his father was Palestinian. But, his primary identity was Jordanian. In fact, his facebook banner reads “Jordan: Love It or Leave It”. Jordan has made a deliberate effort to encourage national identity. But, whether or not this effort has been successful is still not entirely clear.

This entry was posted in Uncategorized and tagged identity, Jordan. Bookmark the permalink.

4 Responses to Jordan: Love It or Leave It